Cash crunch?  Why not simply print some money? That’s just what the Chico Chamber of Commerce did in April of 1933 (April 12th to be exact, my birthday–although a few years before my arrival).

It was during the depths of the Great Depression, and two prominent banks had denied citizens access to their accounts for well over a month.  The Chamber’s newly-minted “Chico Currency” could be used to draw on up to one-fourth of  citizens’ bank accounts (not to exceed $25!).

During its five-month-long circulation, local business owners gladly accepted “Chico Bucks,” even promoting their use in newspaper advertising.

By September, when the banks “thawed” their coffers, the city held a parade and mock funeral (complete with drum, bugle corps and coffin) in Children’s Park, with a young Ted Meriam (for whom Meriam Library is named, and–like Dr. Seuss’s “Lorax”–who spoke for Chico’s trees) acting as parade marshal.  About $15,000 worth of the script was torched in a dramatic funeral pyre.  Only a few specimens remain to this day.

(Note: A big “thank you” to Tina Aranguren for her research and for bringing the story of  “Chico Bucks” to my attention!) 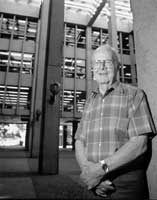 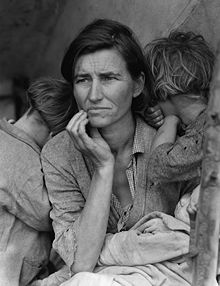